15 Dos and Don'ts While Traveling in Medellin, Colombia

By
Elaine Huang
on

Medellin originally didn’t make it on my list of cities to visit in Colombia until I read that it was friendly for digital nomads.

No, I was not fascinated by Pablo Escobar and had not watched NARCOS yet. The digital nomad friendly reviews and the abundance of co-working spaces I found online were what drew me here.

Little did I know, I was in for a surprise. I hopelessly fell in love with Medellin! I’d even consider living in this magical place for a few months out of the year if I were ever to settle down, which is kinda a lot to say for a wanderlust like myself.

Cartagena and Bogota ain’t got sh*t on this place, its people, or its culture.

Before we get started with the DOs and DON’Ts, let me just say that Medellin is safe, friendly and beautiful. Medellin does not fit into all the crap news you've read from 10-20 years ago, nor all the stigmas people continue to have.

Here's a few tips from my experience in Medellin:

It may give you a bit of the wobbles but the slow trek up the different communes are amazing. You get to see the major differences between the city below and all these communities above. I took the Santo Domingo (LINE K) route from Acevedo station because I heard it was a community worth checking out.

After that, I transferred onto a different metrocable to head over to Parque Arvi. You can find coffee, vendors, food, and plenty of low-cost gifts and souvenirs there. There is an amped up hike that may not be as breathtaking as you expect if you’re thinking grand waterfalls, but still a great half day adventure close to Medellin.

Making all the stops will cost you about $1500.00 COP (50 cents), which is a pretty good deal considering the number of times we hopped on and off (cheaper if you don’t make the stop to explore Santo Domingo).

Whether you are vegetarian or not, Cafe Zorba is THE pizza joint.

They have the most delicious pizzas (I'd suggest ordering one to yourself).

I went earlier in the week and it was packed but nothing compared to a Friday night where the wait can go up to 2 hours! Swoop in before 6:30 pm, and you should be golden.

3. Do take Ubers over taxis

Yes, Ubers are illegal here, but that doesn't stop them from driving! Just don't be a noob and understand why they want you to sit in the front seat and act like you're their family member or friend.

Ubers are definitely cheaper than taxis even during prime time. I paid double the fare to go the same distance more than once before I decided Uber was ultimately the way to go.

I also found it super hard to communicate with the taxi driver, considering I don't speak Spanish. My Uber drivers actually used navigation apps, which allowed me to practice simple conversation instead of having to convince them to take me to the right location.

4. Do go on the Real City Walking Tours

This is the most amazing walking tour I have ever been on! The guides are super friendly, speak great English, and there are no questions that are off limits. They actually invite you to ask about some of the awkward topics.

They cover everything from history, violence, food, art (Botero), and local hangs, to Pablo Escobar. The tours are filled with a lot of travelers, so I recommend going early on in your trip to make a few extra friends for the remainder of your stay!

5. Do go to Minorista market

This is the 2nd largest farmers market in all of Medellin. Once upon a time, it was a dangerous place with a ton of violence, but it's been completely reformed. The fruit tour I went on wanted to bring us here to show us that this market is now a good place to be.

There is an abundance of exotic fruits, vegetables, and herbs among the heaps of friendly and curious locals. A little bit of money can take you a long way here. Bring an empty backpack and get ready to load up!

This is the must try dish in Colombia, especially in this region.

It's probably not best for those that do not eat much meat, but I went for it anyway and finished it over the course of 2 meals.

It consists of rice, avocado, a bit of veggies, fried plantains, fried egg, and a sh*t ton of PORK cooked in different ways. (Alright, maybe I didn’t finish the pork part of it, but the flavors were on point!)

7. Do NOT expect to try new restaurants/cafes on a Sunday

Nope, don’t even think about it. Sundays are sacred days off for many people and businesses. Most of the local businesses, some restaurants, and coffee shops either close super early or don’t open at all.

This lesson did lead me to Juan Valdez though (the Starbucks or Pete’s of Colombia), which you can always count on to be open.

The experience isn’t as nice because you buy at the counter and serve yourself, but they do have a bomb ass macadamia affogato for what costs less than $1.50 here in the states!

Now let me start off first by admitting that I have two left feet. But being in Colombia, I figured, it’s either now or never!

People here are known to dance and have a good time, and Dancefree was the perfect example of that. It attracts a lot of foreigners and tourists like myself looking to learn.

They offer group lessons at night with free dancing afterward or private lessons throughout the entire day.

I took seven private classes in salsa and bachata for a little under $20 per class (which isn't cheap, but still much less than in the states). One of my instructors didn't speak English at all, so that was quite an interesting experience.

You can request one that does, but it is a great time either way!

This was once a NO-GO zone over a decade ago known for the famous, Pablo Escobar. Never for a moment would I have guessed that walking those streets. It is filled with captivating graffiti at every corner.

The history is just as beautiful as its transformation.

While you are here, make sure you try this AWESOME mango michela ice cream pop at this little shop. They only cost 1000 pesos (34 cents), and it was the best popsicle of my life!

Whether you opt for a graffiti tour or not, you should go check out Casa Kolacho and buy some dope art to support the local artists.

10. Do put your bargaining hat on

Bargaining is ingrained in the culture of many countries in South America, and Colombia is no different. One of the tour guides told me that negotiating down 30% is fair in Medellin, but 50% or more in Cartagena.

To be clear, we are talking about street vendors selling trinkets and bracelets, not fruits and vegetables that are already dirt cheap or actual department stores.

11. Do try the set breakfast and lunch menus

I don’t have any diet restrictions, so it was easy for me to just go along with the menu of the day written on the board.

Meals usually come with rice, a protein of some sort, likely a fried item, some kind of vegetables, and a juice.

That is one heck of a steal for $3-$5! Good value and usually pretty delicious.

Co-working spaces are becoming extremely popular in Latin America, and most in Medellin are just a few years old. It is an awesome way to meet new friends while getting in the zone!

If you want to skip the search, then let me tell you that there is no better place than Epicentro! This quaint 2 level co-working space captured my heart as far as the people, vibe, and coffee go.

There is something magical about this place and they usually have a full house. You can schedule a free day pass but I guarantee you'll want to come back!

13. Do NOT fly in during peak traffic hours

I made the mistake of flying back to Medellin from Bogota around 5:00 pm. WORST. MISTAKE. EVER.

My taxi driver turned off his car about 75 times on the one lane road within the short distance because traffic was literally going 0 mph. Having only one lane, there was no solution to the situation.

A ride that could have taken only 30 minutes took nearly two hours!

Note to self: never fly in to the airport during peak hours.

14. Do NOT worry about getting eaten alive by bugs

I stayed in 2 different areas (El Poblado and Envigado) where we had our windows wide open and nothing more than a few small flies and a couple mosquitos were bothersome.

I came in equipped for a full on war with the bugs but got nothing more than a few bites on my arms and legs. I eventually stopped using my bug spray altogether!

15. Do go up to a mountaintop for a breathtaking view

Medellin is quite the magical city - it’s city meets town meets rich history. It is beautiful at all times of the day, but especially so as the sun is about to set and the lights are just beginning to come to life - golden sparks light up every angle around you.

No pictures will ever do it justice, you just have to come to experience the magic yourself. 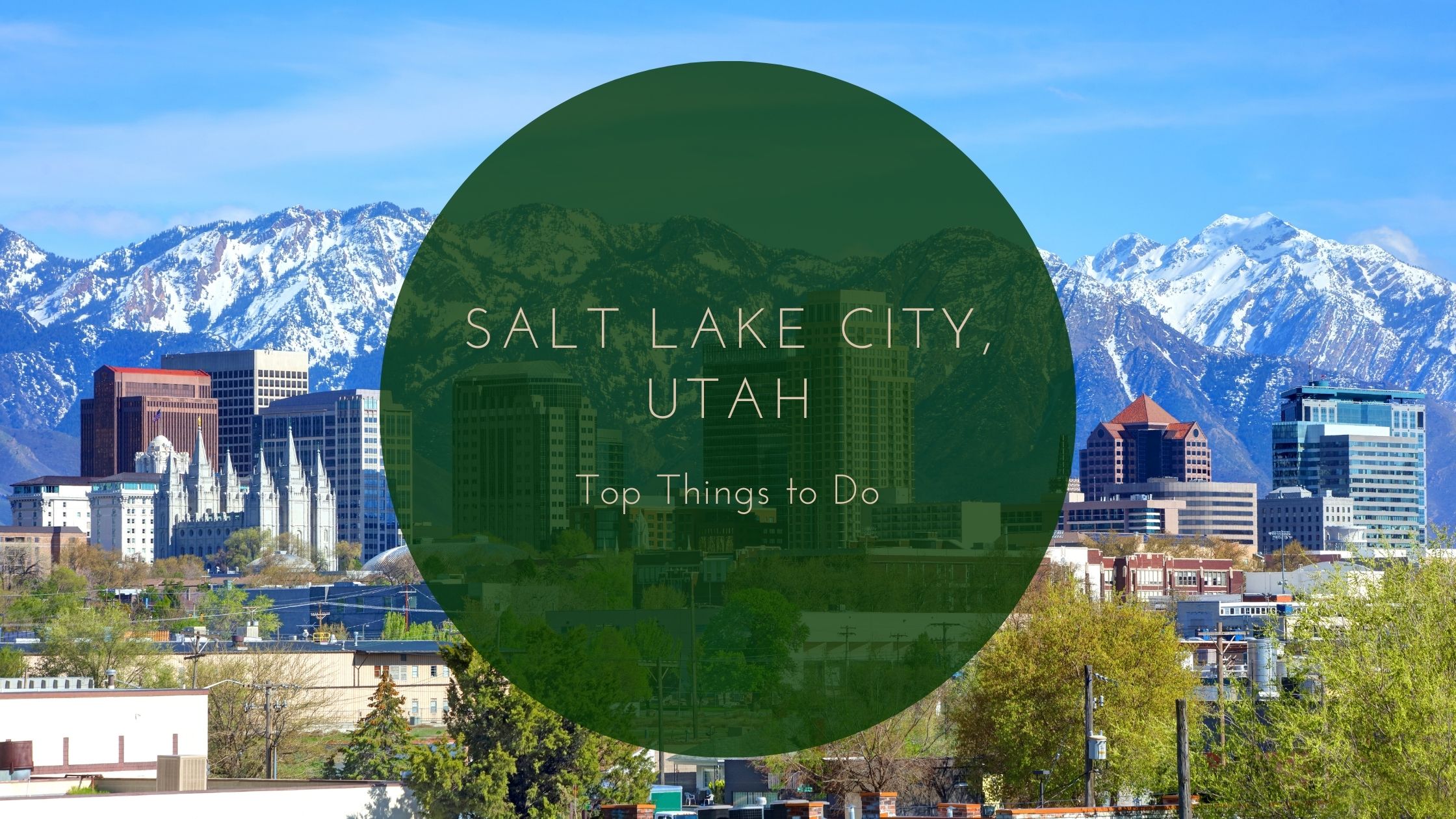 Top Things to Do in Salt Lake City, Utah 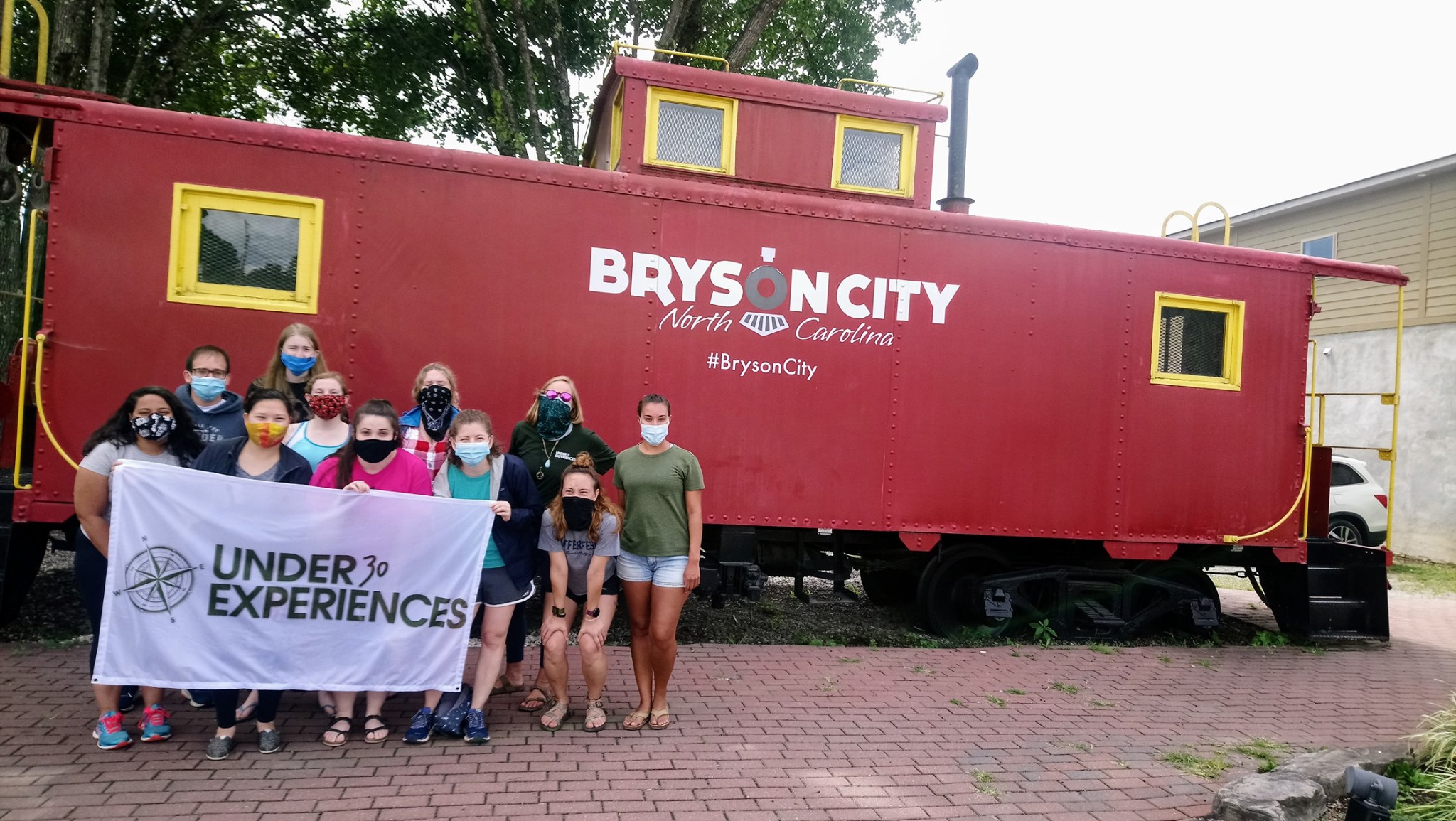 Top 5 Things to do in Bryson City, North Carolina 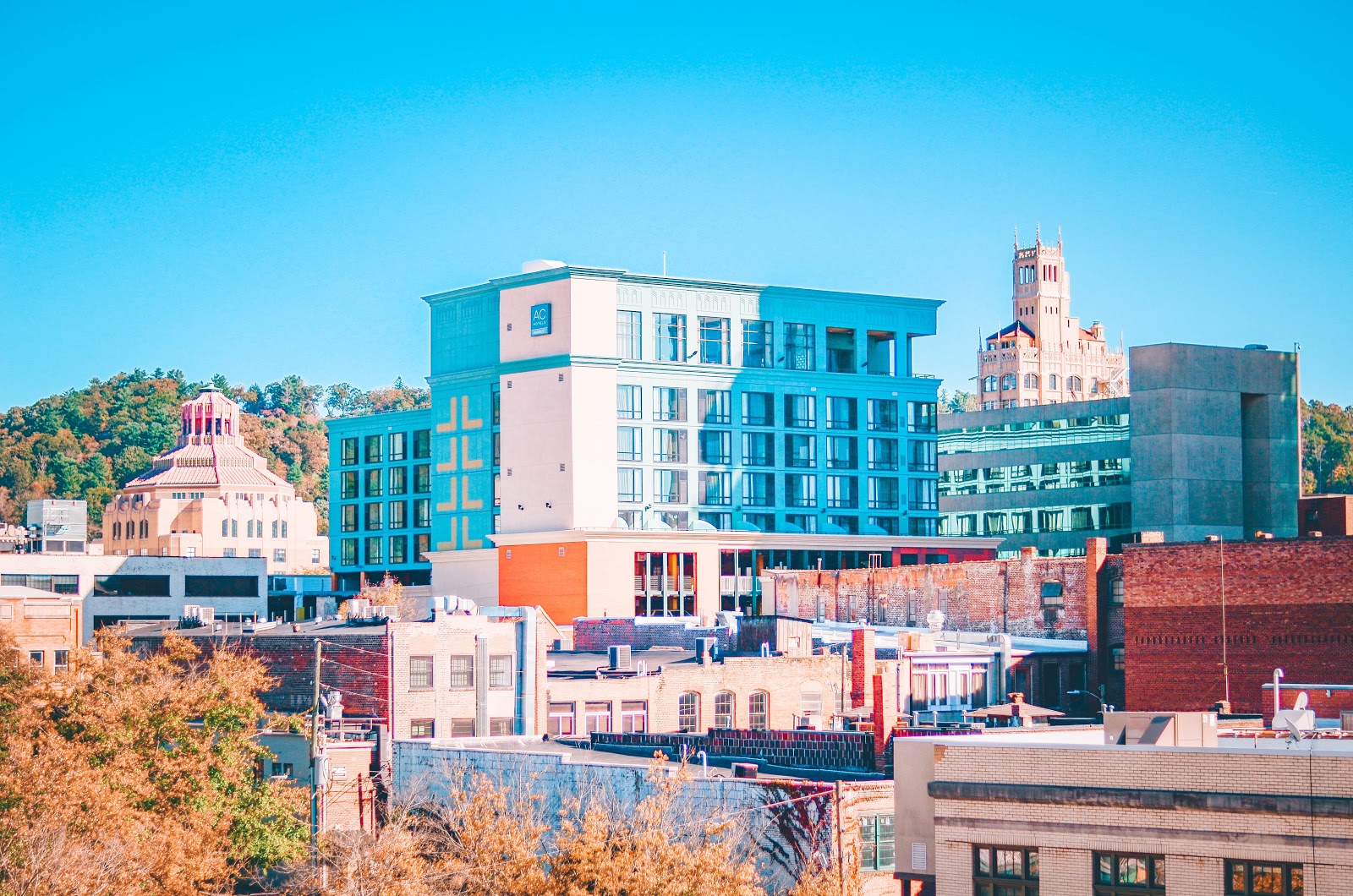 Extend your stay in Asheville

Elaine Huang
Elaine Huang is the founder of Neon Owl, a community connecting artists and fans to give back to charities around the world. She left her six-figure income position as VP to make a difference merging music with philanthropy. While traveling around the world, Elaine also founded Gypsy Social, where she specializes in vision coaching, tribe building, and supporting others in weaving their passion projects.