By
Kacey Mya
on

There are tons of great cities in the United States but only a few attracting Millennials like wildfire.

They each have that special something—whether it’s jobs, nightlife, or just the overall culture and feel of the city.

Here are 10 cities Millennials are flocking to.

Pittsburgh is currently booming for a lot of reasons. First off, the cost of living is much lower than it is in a place like NYC or on the West Coast. Carnegie Mellon University and the University of Pittsburgh also have attracted big companies, giving graduates easier access to jobs at places like Uber.

One of the biggest draws, though, is their food culture. Zagat rated Pittsburgh the number one food city in America in 2015 and food has helped make Pittsburgh a place Millennials want to be. The lower rent lets chefs actually take a chance on opening their own personal restaurants that might struggle in a place like NYC. These restaurants have helped boost neighborhoods and the nightlife, making Pittsburgh a Millennial haven.

Legal weed might be the first reason you’d think of for Millennials to want to move here, but that’s not all this city has to offer them. The Rocky Mountains are a big draw, with the ability to do things like hike and ski only a few minutes away—something you don’t get in many other cities.

The old homes and character of the city contribute, as well as the encouragement of entrepreneurs. Job opportunities here are abundant and the updated transit system and walkability of the city has made it easier to live here without a car. The city actively worked to revitalize so that it would be more appealing to young people.

For starters, Portland literally has an Adulting School where Millennials can learn some of the basic adult skills that school doesn’t teach and many might have never learned. Obviously, that’s not the only draw Portland has. The city was recently nominated the number one craft beer city in the world, even though it’s much smaller than other major cities.

Portland is filled with good food and coffee shops as well as a ton of small, unique shops. Portland also gives you some of the greatest ocean views, like on the Eastern Promenade. The rent prices are affordable and it’s also a city famous for lobster—what more could you want?

Particularly in the Midtown neighborhood, Houston has everything a Millennial could want. It’s close to an attractive nightlife scene and major retail access. It also provides easy access to work, with public transit, walkability and cycling all being easy to do in this area.

Houston itself is one of the most affordable cities, a big draw for Millennials. It gives an urban feel when you’re living there, while still being a place where you can afford to buy a house or rent a nice place.

Though its cost of living is a bit high, Cambridge topped the list in both 2015 and 2016 for the best city for Millennials in America. It being the home of Harvard University certainly helps, but it also earned high marks for being diverse.

Bars, restaurants and coffee shops are all abundant and easily accessed within the city as well.

The city’s median income is close to $50K, and it tied for second in a listing of cities on PayScale.com for highest job satisfaction. The Twin Cities home-buying market is one of the most active for Millennials, which is a big selling point for those who want to be able to buy their own homes.

In 2015, Ann Arbor was ranked the number one small city for Millennials. The unemployment rate is low, the population is highly educated due to the University of Michigan and a huge technology industry in the area all factor into the popularity of Ann Arbor.

In addition to those qualities, Ann Arbor has a great public transportation system for a small city and there are a large amount of investments into a bicycle infrastructure. These are important qualities for Millennials, who tend to prefer an alternative to the single car commute.

Originally a Civil War tourist magnet, Charleston has become a Millennial magnet instead. The arts and restaurant scenes are booming and the technology start-up economy is making Millennials flock for jobs.

It was nominated one of the most underrated cities, particularly by younger voters in a poll done by Ranker.com. Also helpful is the mild climate and miles of beaches.

D.C. has always been a popular place for access to things like museums and other cultural staples.

The nightlife scene is prominent and it’s a highly diverse city. The landscape of D.C. is actually changing because of its Millennial population as well.

Co-working spaces are buying up more and more real estate in the city to cater to Millennial workers and their preferences.

Austin has been extremely popular with tech firms, as well as the headquarters for Millennial favorite, Whole Foods.

It has a thriving music and nightlife scene, with two major music festivals—South By Southwest and Austin City Limits—attracting thousands every year. Another important Millennial draw, the city was named one of the top 10 green cities in the US.

These 10 cities are Millennial havens. If you’re a Millennial searching for your perfect city, chances are you’ll find it in one of these places.

Kacey Mya
Kacey is a lifestyle blogger for The Drifter Collective, an eclectic lifestyle blog that expresses various forms of style through the influence of culture and the world around us. Kacey graduated with a degree in Communications while working for a lifestyle magazine. She has been able to fully embrace herself with the knowledge of nature, the power of exploring other locations and cultures, all while portraying her love for the world around her through her visually pleasing, culturally embracing and inspiring posts. Follow Kacey on Twitter and subscribe to her blog to keep up with her travels and inspiring posts! 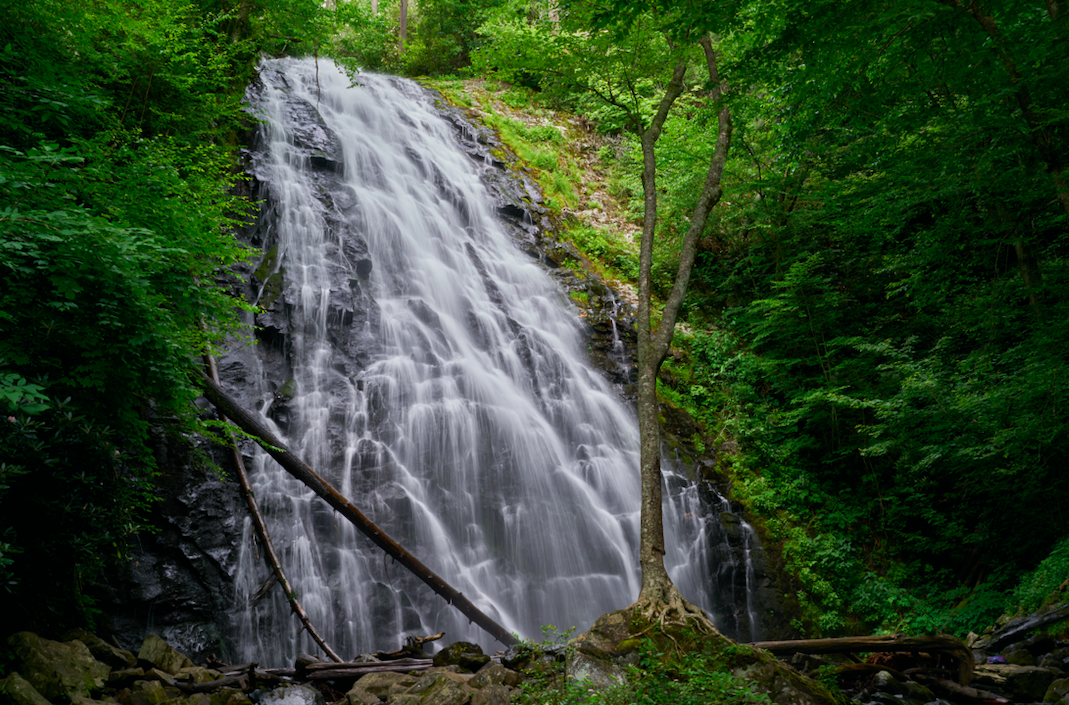 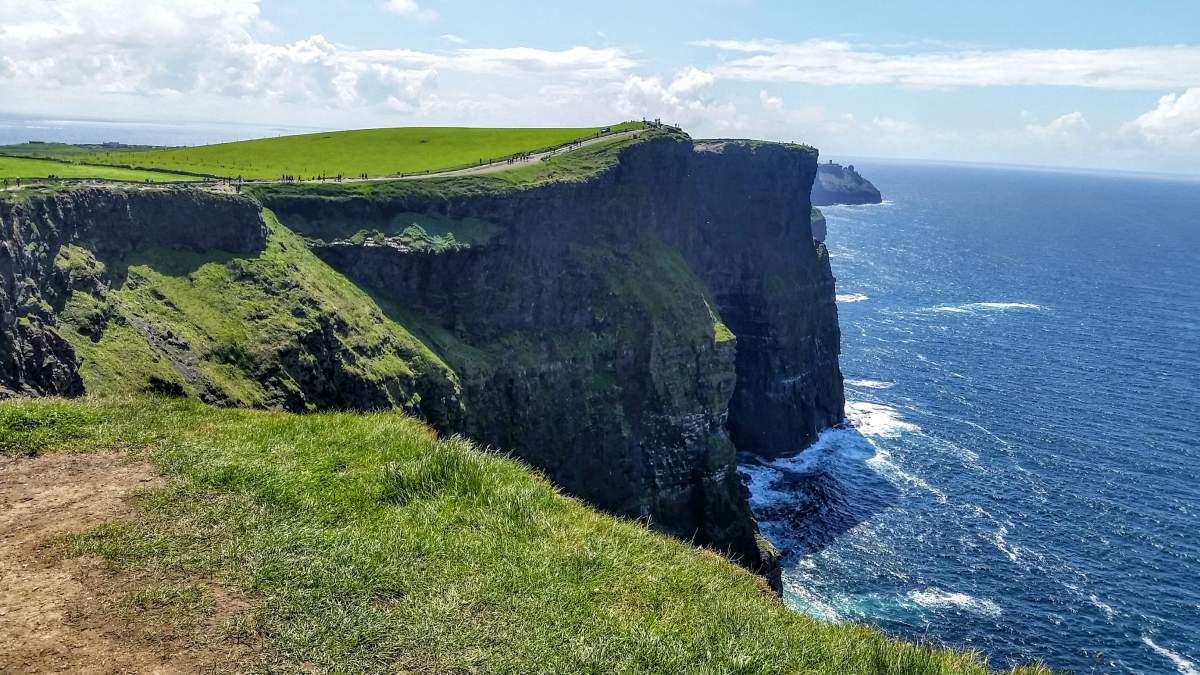