Become So Good that People Are Afraid to Lose You

Tom Bilyeu is the co-founder of Quest Nutrition, creator of Inside Quest, & CEO of Impact Theory.

In just five years, Tom helped grow Quest Nutrition into the second fastest growing private company in America. According to Inc. 5000, the company grew by 57,000% in the first three years alone.

Tom also facilitates global change through the development of mission-based businesses with Impact Theory. He founded the company to inspire the next generation of game changing companies.

His podcast has hosted guests like Tim Ferriss, Michael Strahan, Wyclef Jean, and Gary Vaynerchuk to name a few.

Tom is personally driven to expand people’s vision of mind and body wellness.

Tom’s story started as a humble copywriter. But he quickly became a partner, Chief Marketing Officer, and eventually, a successful entrepreneur. Through hard work and sweat equity he learned the skills that made him invaluable in any role he pursued.

In this episode Tom shares those skills and mindsets so you can apply them in your life today.

Tom wasn’t born an entrepreneur. His parents taught him how to be a good employee. Yet, he realized that the first step at getting good at something is to admit you’re bad at it. By admitting this, you can do the work to get better. With this in mind, he expanded his skill repertoire and became indispensable.

Tom also gets honest about the impact he wants to have on the world and how he chooses to dedicate his time in pursuit of that impact.

Many of his decisions have been based on what makes him feel alive, and he encourages you to do the same. The pursuit of money alone will not lead to an extraordinary life.

The extraordinary feats will be accomplished by the people that are able to overcome their fears.

Quotes from the Episode

“In controlling the resources, you can control your own destiny”

“The name of the game is outperforming”

"Understand what your goals are then act in accordance with them"

"Delivering value is the most powerful marketing message you can have"

"You can’t optimize your brain without optimizing your body"

Listen in Now and learn how to execute and become extraordinary today. 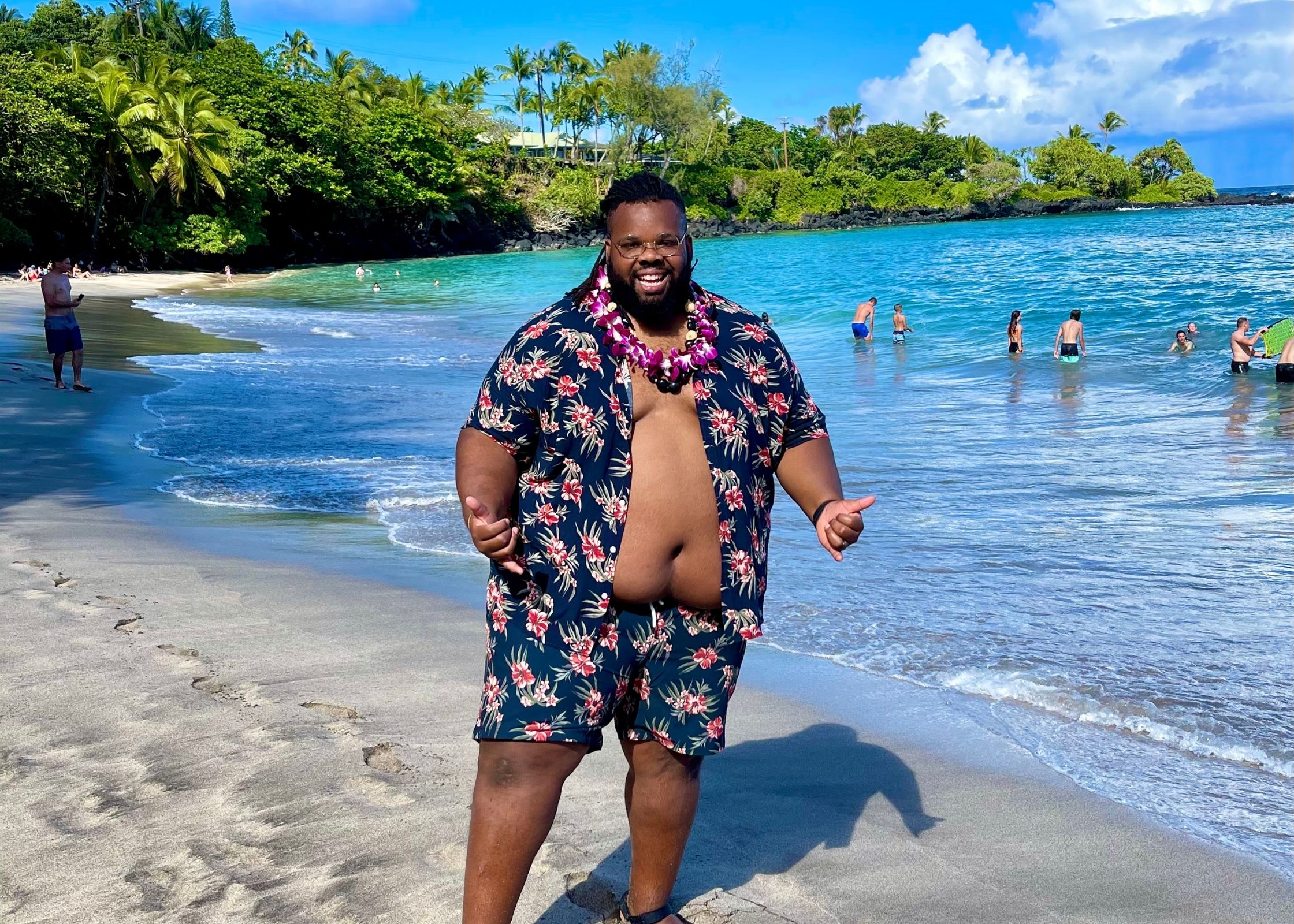 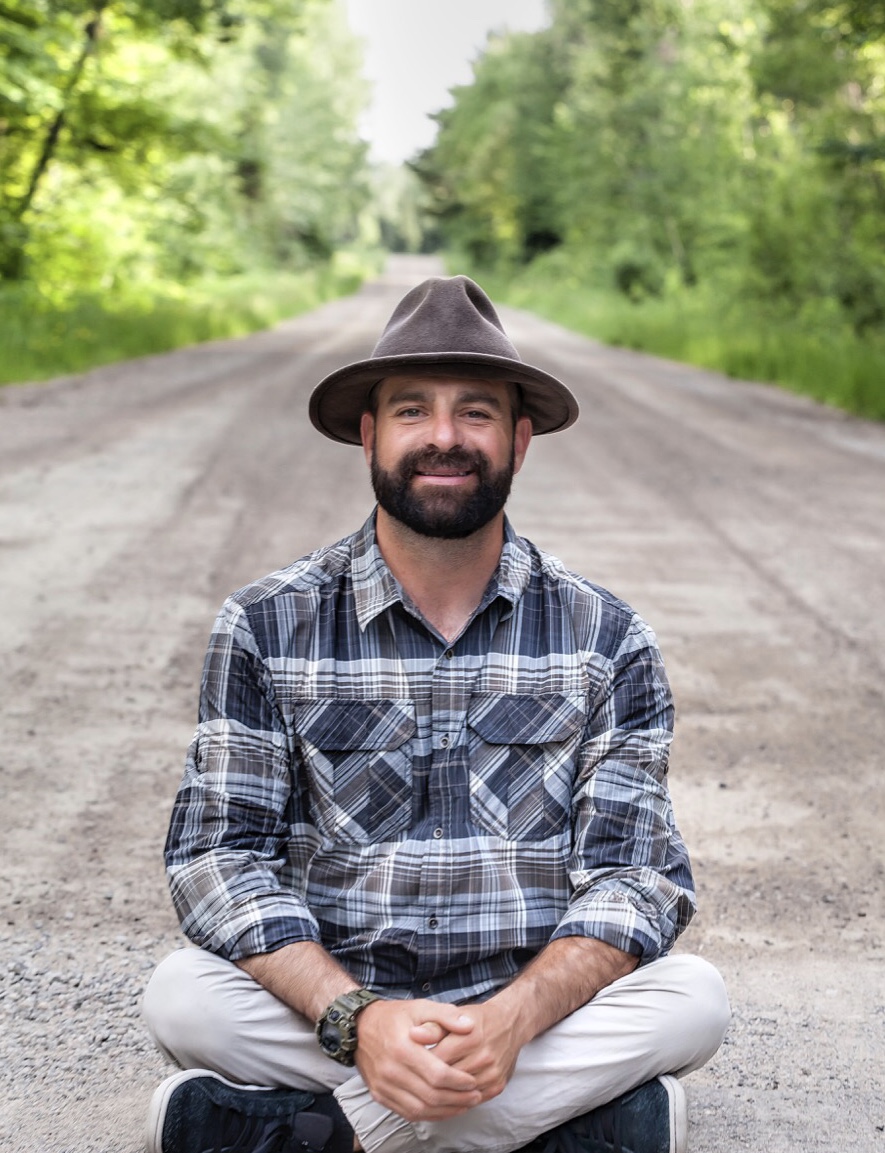 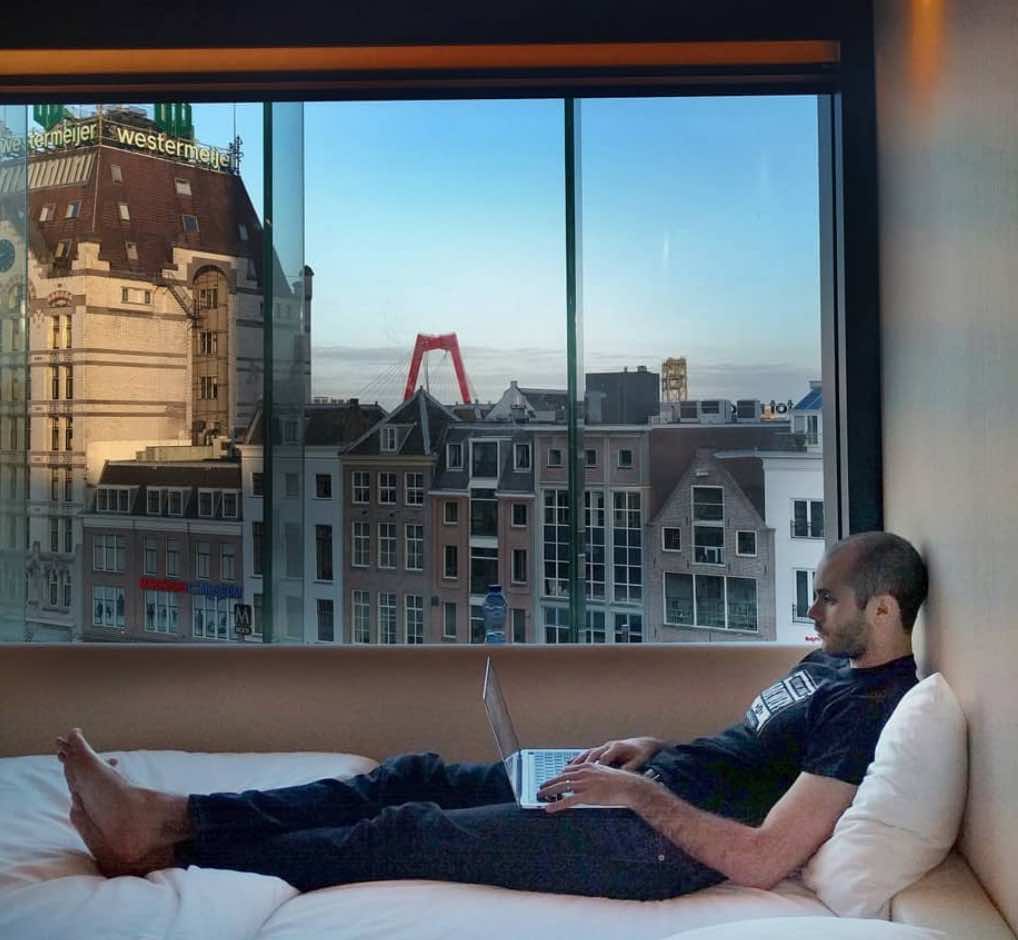 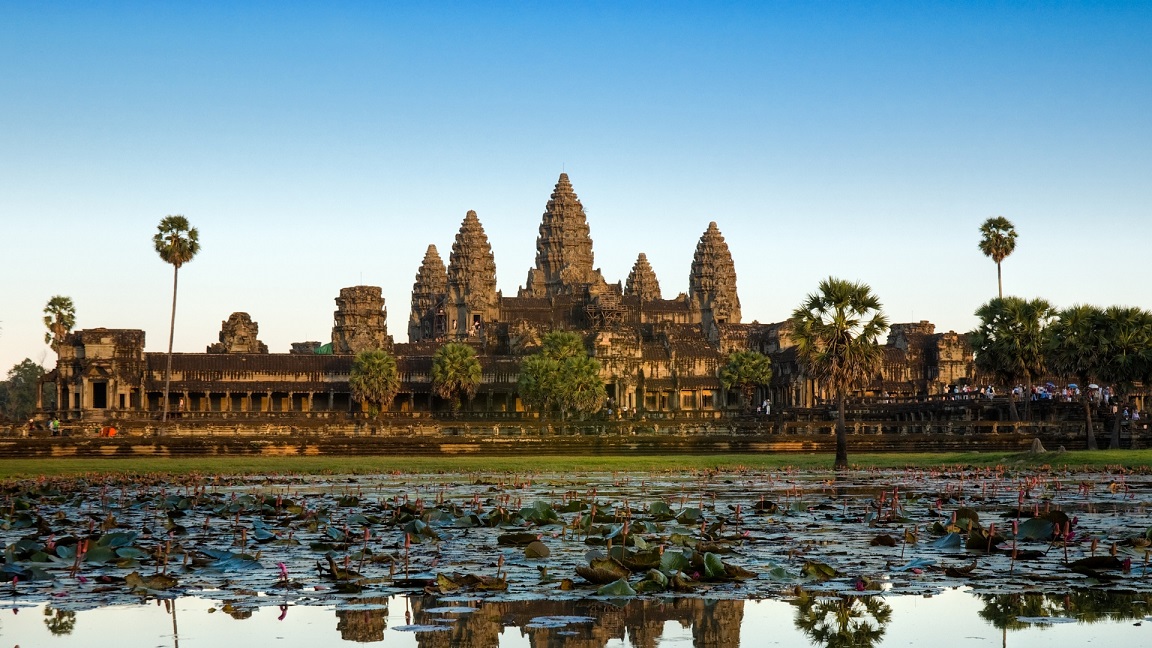