Hack Your Way To Surfing Success

By
Stoke Travel
on

Surfing can look like an effortless, blissful aqua-dance...but most of the time it’s not.

Onshore winds, flat-spells, crowds, injuries, wet-wetsuits and unrealistic expectations of ourselves have us all wondering at times why we keep returning to something so frustrating.

But then you catch one of 'those waves' and you remember exactly why you surf.

For Kelly Slater it might be a backdoor barrel to alley-oop, whilst for you it might just be a couple snaps and half-decent cutback.

But it’s the same cocktail of satisfaction and adrenaline. And if you think about it, it sucks to be Kelly ‘cos he’s gotta do something amazing to get his fix.

Whether it’s you or Kelly, when you get one of these waves it’s standard practice to declare any resolution to “get the next one in” null and void, and paddle madly back out, forgetting not only your real world responsibilities, but also that such a world beyond your five senses exists. That’s my excuse anyway, when I turn up late for work in a suspiciously good mood.

And soon you’ll be able to predict your happiness with the swell forecast too because I’m about to show you how to surf smarter, push through your mental barriers, have more fun, and surf new places.

And this applies to everyone -- whether you’re just starting out, or have been surfing for years and just saw some depressing footage of yourself -- this article is for you.

Paddle out where the waves are breaking last or not breaking at all.

And before those of you who’ve been surfing a while tune out -- I’ve been surfing all my life and I still make this mistake. Whether you’re too lazy to walk up the beach, or too impatient to sit down and work it out, it’s time to break the habit of rockin’ up and paddling out.

You’ll thank me when you have the energy to scratch into that wave you would’ve otherwise missed.

Also, whilst riding a wave is a thing of beauty and elegance, catching one is a battle of wits at best and dogfight at worst. I

f someone is catching more waves than you, watch how they position themselves. And when a big set comes, remember you can paddle sideways to buy time and catch a wave that would’ve otherwise broken on your head.

Similarly when smaller waves come through, you can sprint closer to the peak and get one that you would’ve missed sitting out on the shoulder.

Push Through Your Mental Barriers

It’s hard to surf bigger waves than you’re used to. If you try to expand your comfort zone too quickly you’ll end up out the back, paralyzed with fear, unable to catch anything back in.

However, if you don’t challenge yourself, your surfing will stagnate. To prevent the latter from occurring, write a motivational message on the nose of your board. While this may sound lame (think “no pain no gain” in permanent marker) it doesn’t have to be. It could just be a waxed smiley face or basically anything that reminds you of your intention to push yourself.

If this doesn’t work or isn't your thing, watch some big wave wipeout compilations on youtube before you surf so the drop on that 6ft beach-break that previously had you crapping yourself won’t seem so bad.

If after this you’re still having problems, try telling yourself -- “no matter what happens I’m gonna go on the next one”. What could possibly go wrong, right?

“The one that got away” memory bank will be a thing of the past if you just do it!

Remind yourself: I am a semi-functional assortment of atoms that somehow became conscious (and then became obsessed with riding moving lumps of water).

Some of my happiest moments in my life have come from surfing and I can even get so entranced by the water that I forget to pick my girlfriend's parents up from the airport (true story).

But I don’t like to romanticize it (too much). It’s not going to be a life-altering experience every time. Just do your best, stay positive, persistent, and the magic will eventually happen.

If you have a bad session it’s never for nothing -- it’s like a rewards card -- you’re just building points to cash in at the right time. Once you recognize that it’s not your job to make yourself have fun, you’ll be less stressed, and you’ll be more likely to -- you guessed it -- have fun.

Another great way to improve your surfing (and yourself) is to travel.

Surfing new waves means learning new skills, which can then be applied to your home break. Traveling also keeps surfing exciting if your motivation ever wavers and is a great way to meet like minded people to surf (and party) with.

Also if you’re lucky enough to score good waves like I did in San Sebastian, your surfing is liable to improve more in 4-5 days than it may’ve done in six months at home.

Or, take a surf lesson on the best beach in Costa Rica on a trip like this, or go surf camp like this one in Morocco. You’ll have dedicated surf coaches on hand to make sure your moves look as good as they feel.

I hope these tips save you from some fruitless paddling, pulling back on the wave of the day or putting too much pressure on yourself.

And who knows, maybe they’ll even give you an excuse to travel...

Check out more from Stoke Travel. 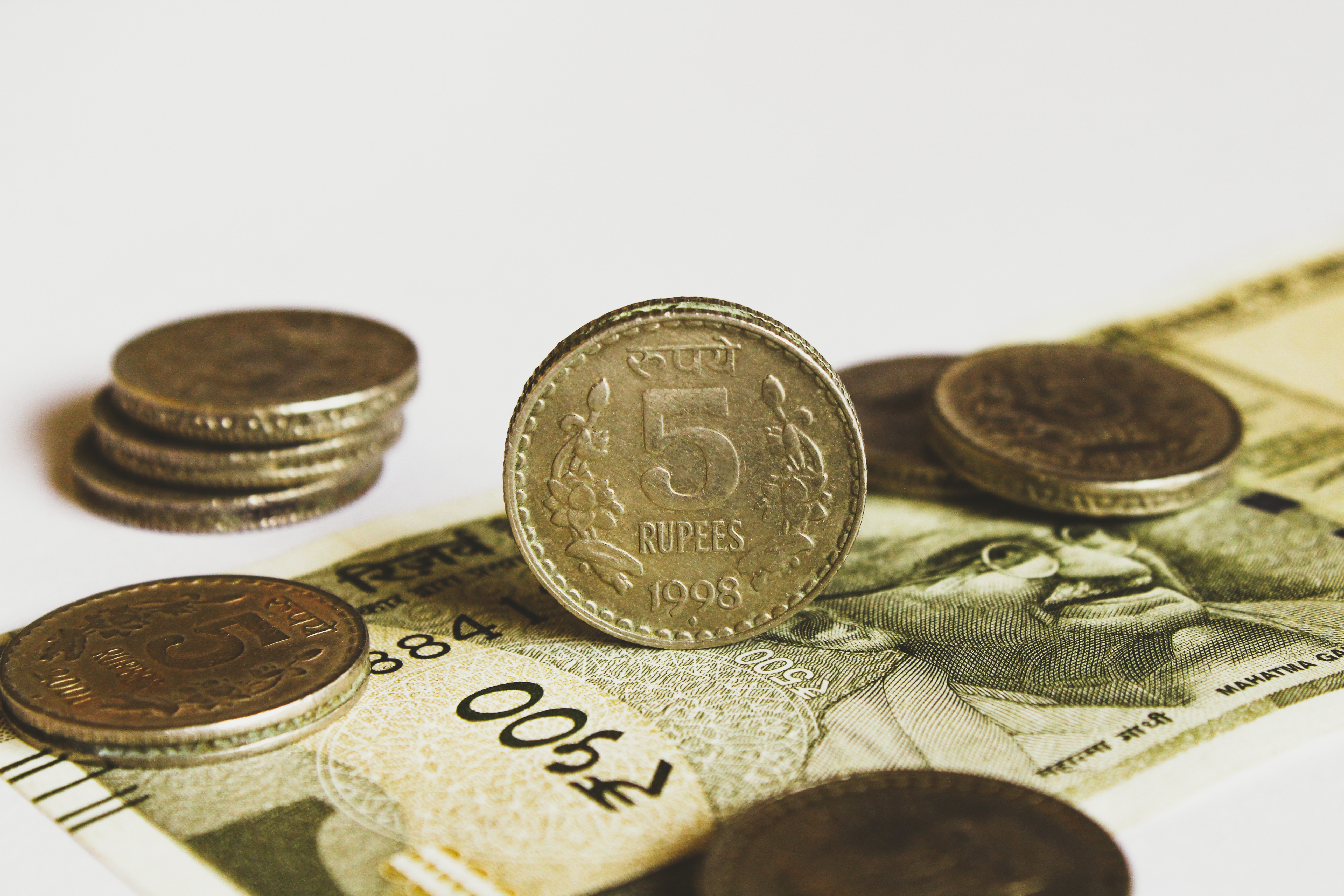 10 Things You Can Do with Leftover Foreign Coins 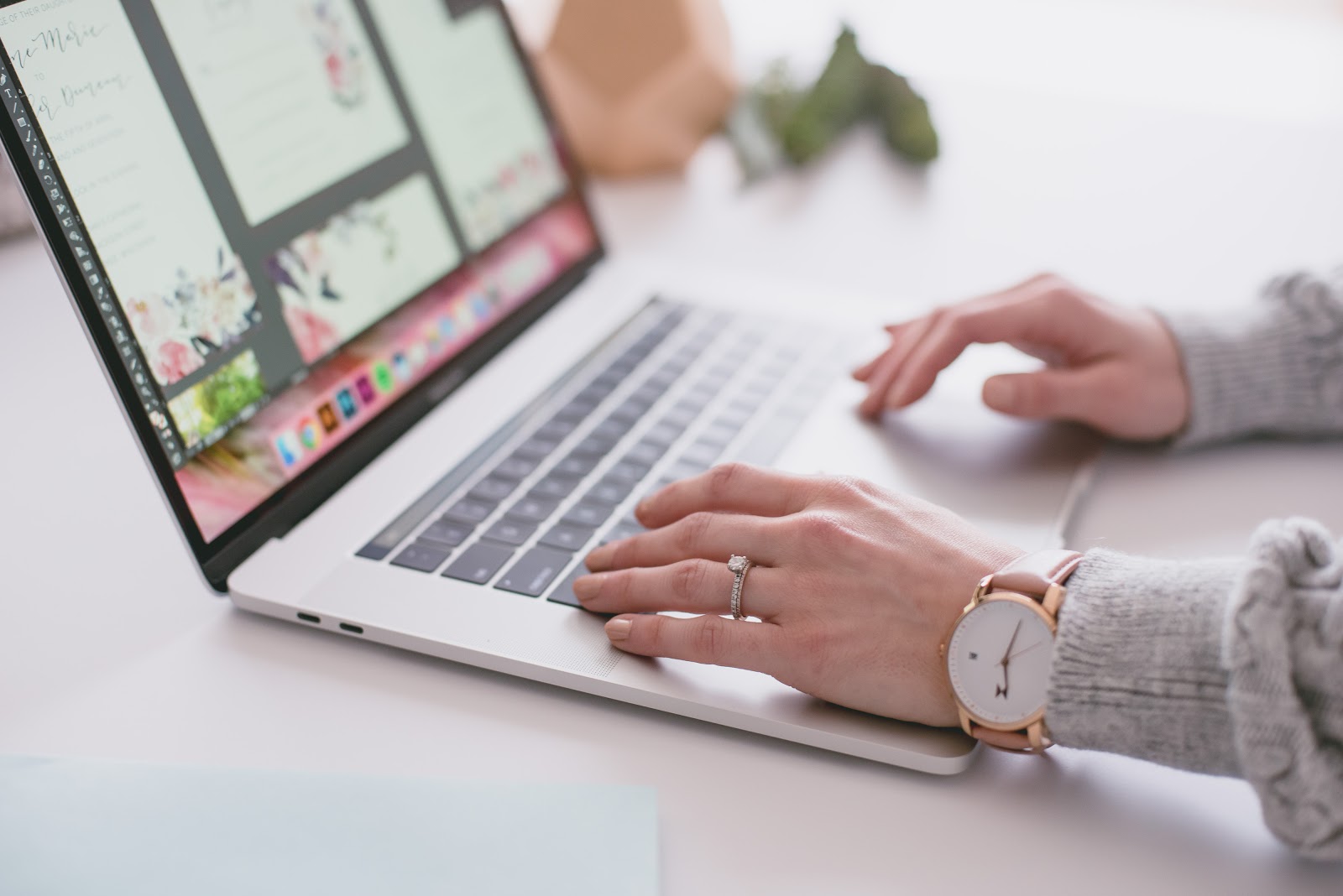 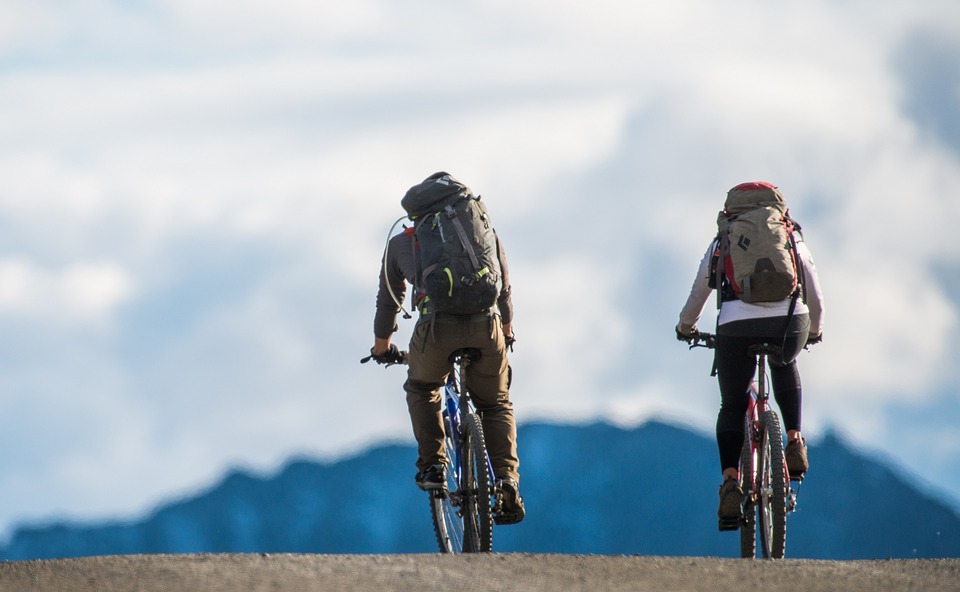 6 Must Haves for a Solo Bike Ride

Stoke Travel
Stoke Travel has the best party experiences around Europe and guarantees to get you stoked on travel.