Download your FREE chapter today.
Blog
»
Travel Hacks
»
How to Get to New Zealand
Travel Hacks

How to Get to New Zealand

By
Lauren Coffey
on

So, you’ve decided to make the trek over to New Zealand?!

First of all, let me take a second to say, CONGRATULATIONS! I’m equally excited and jealous of your upcoming adventure.

You’ve got so many majestic mountain landscapes in your near future. **Cue opening song to Lord of The Rings in the Shire**

Ok, next order of business - how the heck do you get there?! Isn’t New Zealand like a million bajillion miles away?!

The answer is no, not exactly! Well it’s far, but not as far as you might think.

How to Get to New Zealand

Keep in mind that due to the time difference, you will have to leave TWO days prior to your scheduled arrival date. So if your trip starts on February 22, you will need to leave on February 20. Turns out time travel IS real!

Let’s take a look at some different ways to get you to those misty mountains. There are several different airline carriers  to choose from, and depending on where you are leaving from, some might work out better than others.

Check out some of the best options for getting to New Zealand.‍

After pouring over tons of different flight scenarios, Air New Zealand gets the award for best option for flights that are easy, comfortable, and affordable.

They have direct flights to Auckland from Los Angeles, Chicago, Houston, San Francisco, and Honolulu. If you happen to live in or near one of those hubs it’ll be super easy for you. If not, it’ll still be super easy for you to find a  flight to your nearest hub and then link up with the international flight.

Take a look at some round-trip flight plans coming from the US to New Zealand on Air New Zealand:

Air New Zealand often has flight deals and will run promotions periodically throughout the year. If you’re planning a trip to New Zealand, keep an eye on their website and check in often and try to time your purchase with one of their promos or deals.

So what exactly is included on an economy fare with Air NZ? Is this one of those bare bones flights where you have to pay extra for every little thing?

Nope! Their Boeing 787 Dreamliner aircraft has some pretty nice amenities.

You’ll get:
-A standard seat
-A carry-on bag of up to 15lbs
-Checked-in bag of up to 50lbs
-Inflight meal
-Inflight Entertainment
-Airpoints Dollars™ and Status Points on every flight

Check out their website and take a look at their Dreamliner plane to see what in-flight movies and food they have available.

They also have a YouTube channel that will induce some serious wanderlust, so if you are looking for that sort of thing, go check it out!

United is an excellent option if you don’t live in one of the major Air New Zealand hubs. The biggest positive about United is that they have a partnership with Air New Zealand and offer direct flights to Auckland from Los Angeles, San Francisco, and Houston.

If you’re coming from the east coast you’d have to layover somewhere anyway, and since United has flights out of 226 US cities it might be easier to find a complete flight from A to B if you aren’t coming from one of the major Air New Zealand hubs.

Same thing as Air New Zealand! United will get you to the closest Air New Zealand hub, and then you’ll switch onto one of  their planes for your flight to Auckland. ‍

If you don’t live in an Air New Zealand hub city, and you don’t like United, American Airlines is definitely not a bad option.

American Airlines has direct flights to Auckland from Los Angeles every day and use the same state-of-the-art Boeing 787 Dreamliner as Air New Zealand. So you can expect the same amenities.

If you live near an Air New Zealand hub, the easiest way to book is most likely directly through their website. But for people who live OUTSIDE the major hubs, third party search engines will be especially useful to find the cheapest flight on the best route.

I highly recommend checking them out before booking your ticket!!‍

Google flights has been a long time favorite of mine for picking the best flight combos for the best price. Looking for flights to New Zealand, it continues to hold down the top spot. Definitely check here and try out as many different combos as you can to find the best flight possible.

Kayak has been voted the #1 search engine for finding cheap flights. It has a lot of the same features as Google Flights such as price tracking and filtering for the best flights, but it tends to find cheaper flights (according to a few articles I read).

I found Kayak and Google Flights to be comparable, so it’s worth your time to search on both to find the cheapest option. ‍

Expedia offers a lot of last-minute bargains and discounts on flights and hotels. If Google or Kayak  haven’t led you to a great deal, I would take a look at what Expedia has to offer. It’s a very similar platform to Kayak, but doesn’t have the same flexible dates options.

Ever wanted to live in the future? If you're going to New Zealand, that's exactly what's going to happen...at least if you're coming from the United States.

But check this out, I haven’t even got to the kicker yet.

The amazing news is that if you are coming from the west coast, it’s really only a 5 hour difference for your body. Granted, as the calendar goes, you’ll be a full day ahead, but your body doesn’t know that! This will make jetlag SOOO much easier than a trip to Europe, where you might encounter a 9 hour difference, basically flipping night and day on you!

Umm why are you still reading this? It’s all outlined for you.

Go book your flight! The experience of a lifetime is waiting for you. 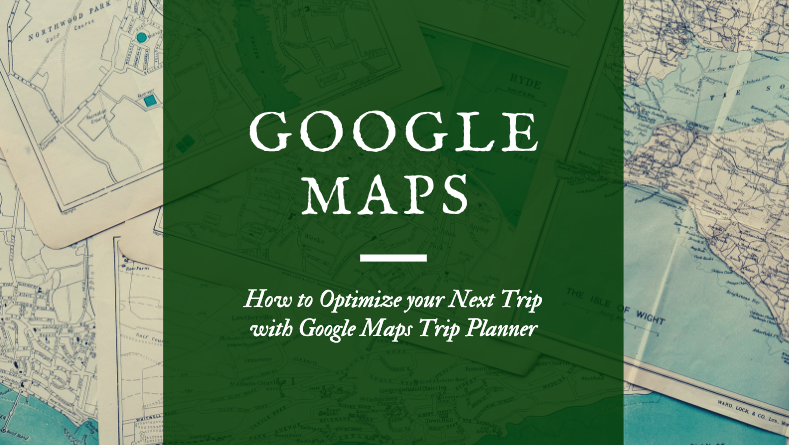 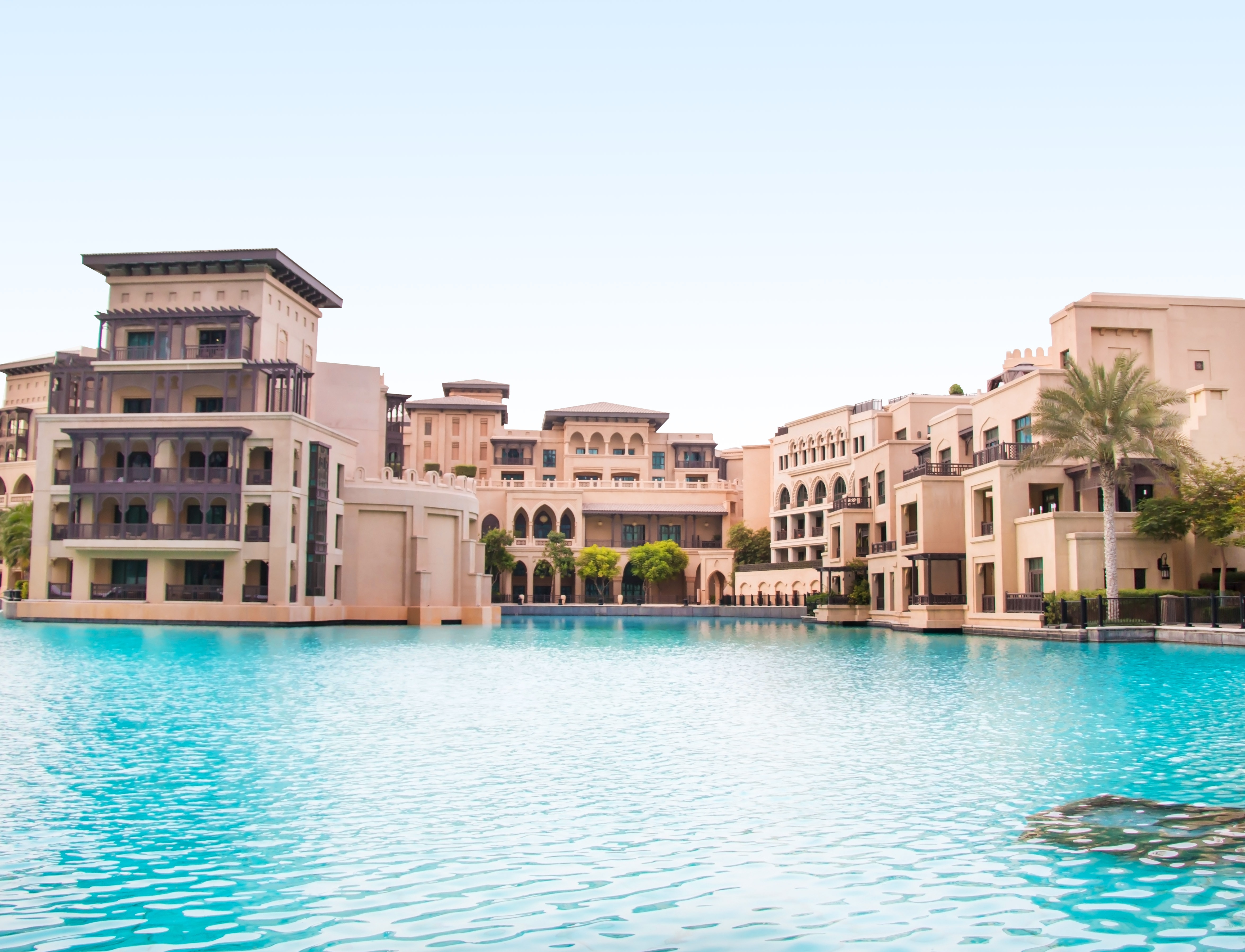 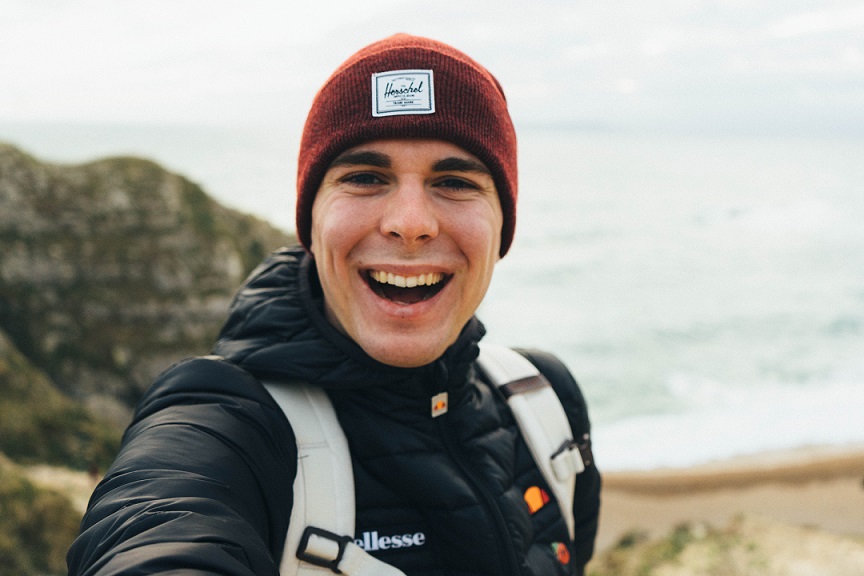 Lauren Coffey
Lauren is a trip leader for Under30Experiences. She was born and raised in the desert but feels most at home in the mountains. Her goal is to get people out of their comfort zones and pumped about new experiences.