Make Millions, Travel the World, and Give Back with Multi-Millionaire Tim Sykes

Tim is in a field that is oversaturated with people who misinform and lie. Therefore, he seeks to be a truthful expert in his field and his results speak for themselves.

Today Tim is using his wealth to build 1000 schools around the world in an effort to bring education to those who need it most.

Tim is a self made multimillionaire who recently switched his focus from collecting Lamborghinis to creating schools around the world. In this episode, we discuss how he’s using the internet to bring exposure to his charity work as well as his successful business.

Tim has made a lot of money by being the true expert in his specific niche. There's a lot of money that can be made from being an expert, and we learn how important patience is in achieving success.

We also talk travel and how traveling to 114 countries has influenced Tim’s perspective on what’s meaningful in life.

We live in an amazing time where we can do anything that we want, all over the world, from anywhere in the world, but most people don’t take advantage of it. Tim drops some knowledge on how we can begin taking steps towards taking advantage of these incredible gifts.

Quotes from the Episode

“I know what I have to do in life and I’m determined.”

“A lot of times people can fall into the trap of not actually creating any value in the world.”

“It’s about doing what I love, having passion with it, and sharing that passion.”

“There is no magic formula for making millions. It’s about finding patterns, sectors, investments, and trades that work for you.”

“We try to provide as much value for the students as possible and make them the best students that we can.”

“You can make a life out of anything these days.”

Check out the podcast here:

Listen in Now, and become self sufficient today! 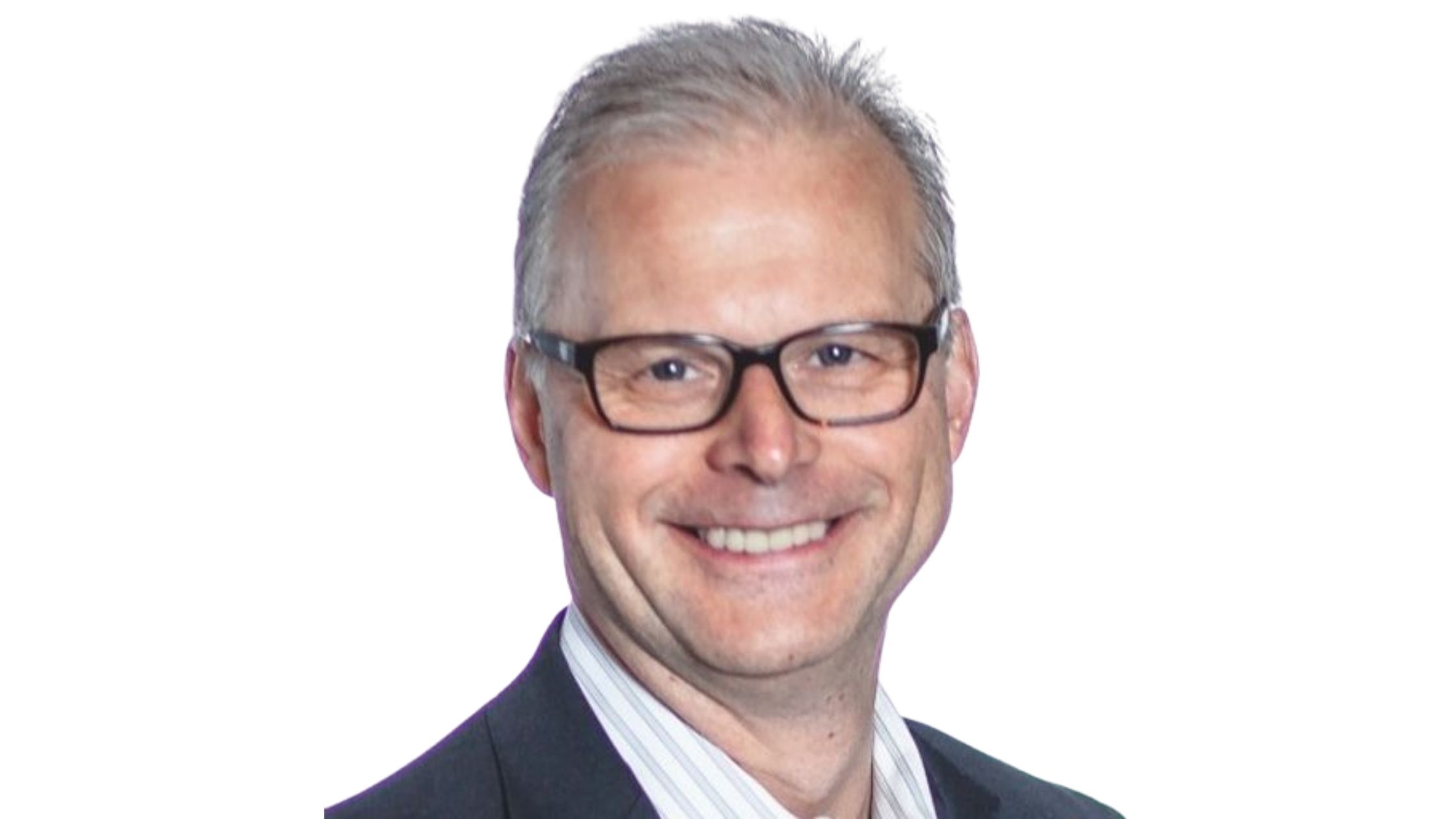 Travel Like a Pro with Mark Peacock of TravelCommons 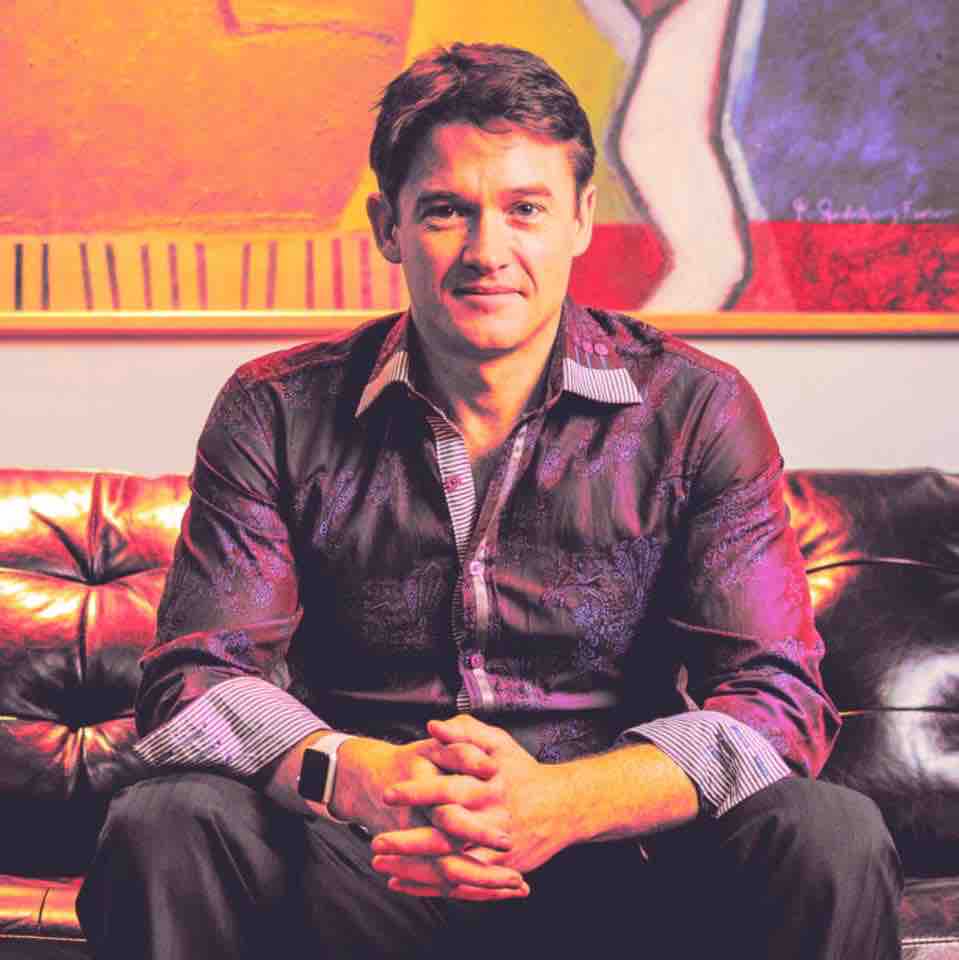 The Story of Couchsurfing.com with Founder Casey Fenton 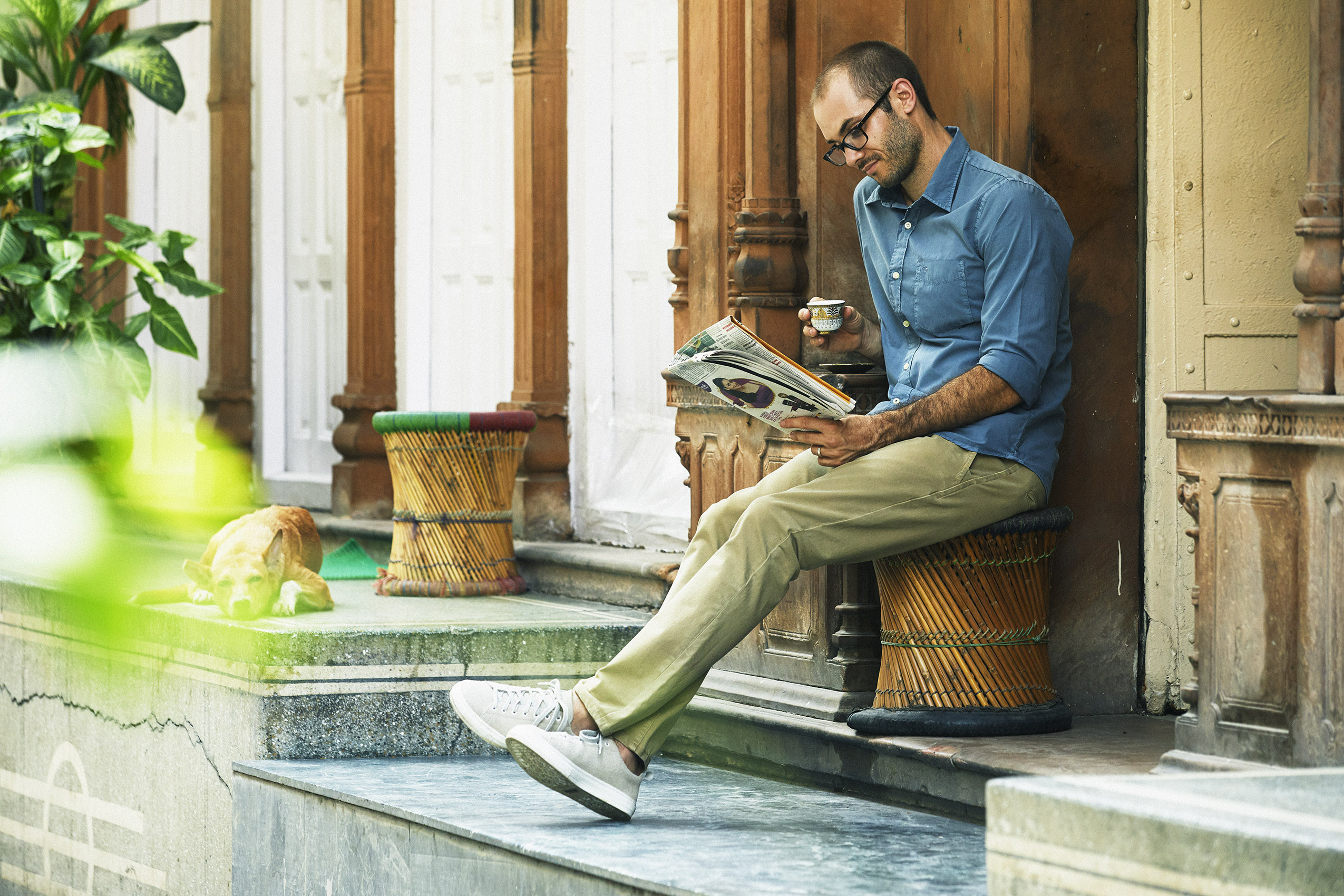 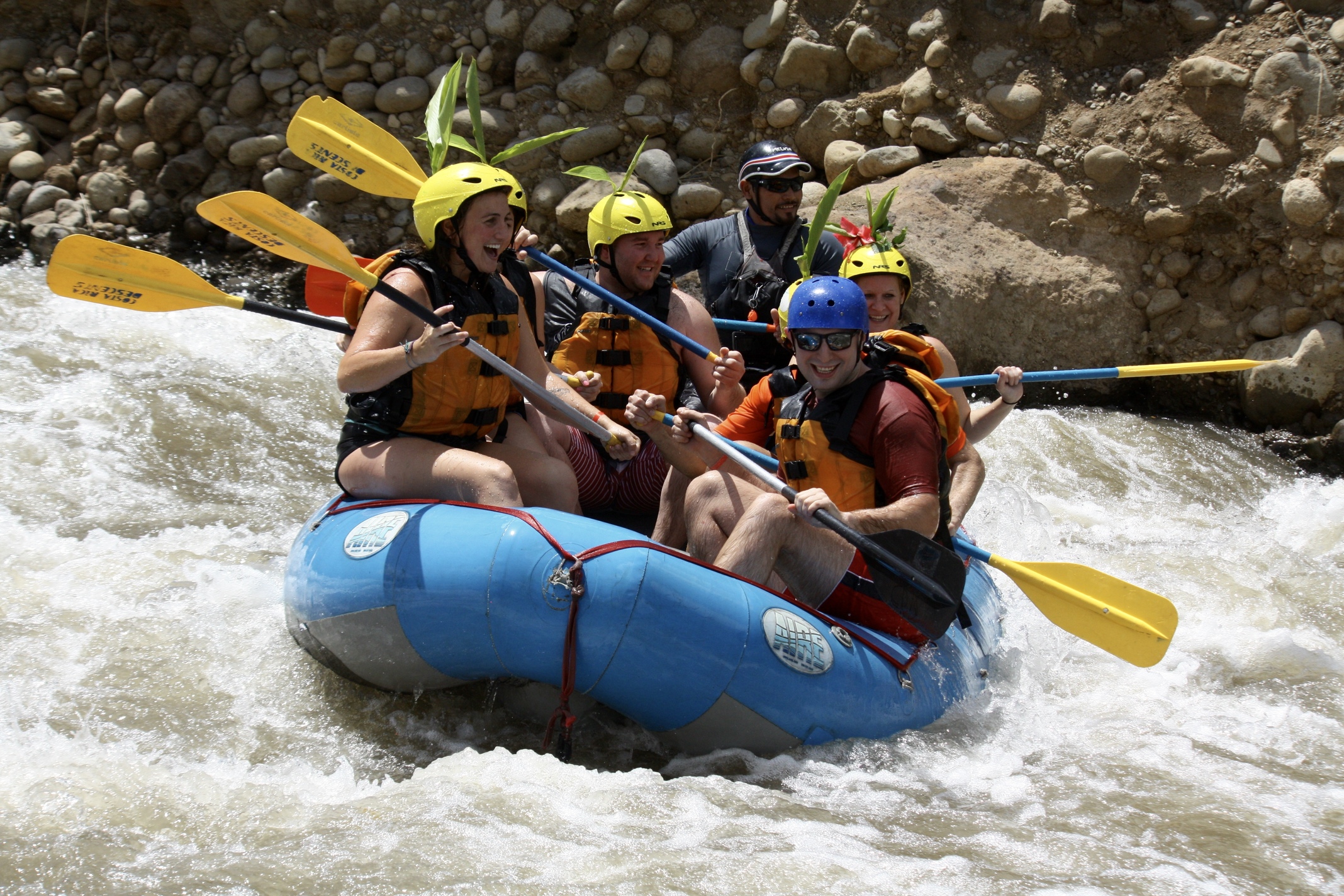